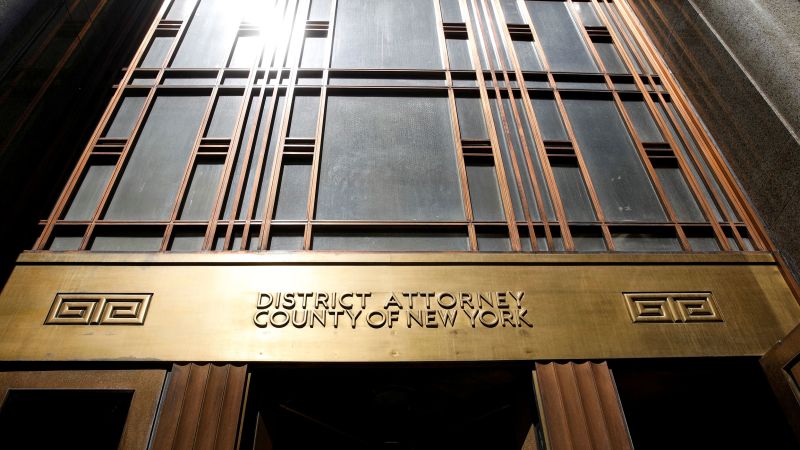 Matthew Colangelo — who most recently served as a senior official with the U.S. Department of Justice and previously served as attorney on the Trump Foundation’s investigation with the New York Attorney General’s office — will now serve as lead counsel for Manhattan District Attorney Alvin Bragg, according to an announcement from the office.

The statement said Colangelo would focus on “the most sensitive and high-profile investigations”.

It will also focus on the office’s “issues, policies, and strategies on housing, tenant protection, and labor and labor protection,” marking the first time the Manhattan District Attorney’s Office has held a leadership position in these areas.

Bragg is conducting an ongoing investigation into the Trump Organization’s finances.

“Matthew Colangelo brings extensive experience in economic justice alongside complex white collar investigations, and has the sound judgment and integrity to prosecute powerful people and institutions when they abuse their power,” Bragg said in the press release.

“Those who harass tenants, steal wages, endanger workers or defraud the public should know that the Manhattan administration has never had a stronger and more dedicated team to enforce our laws and hold them accountable.” »