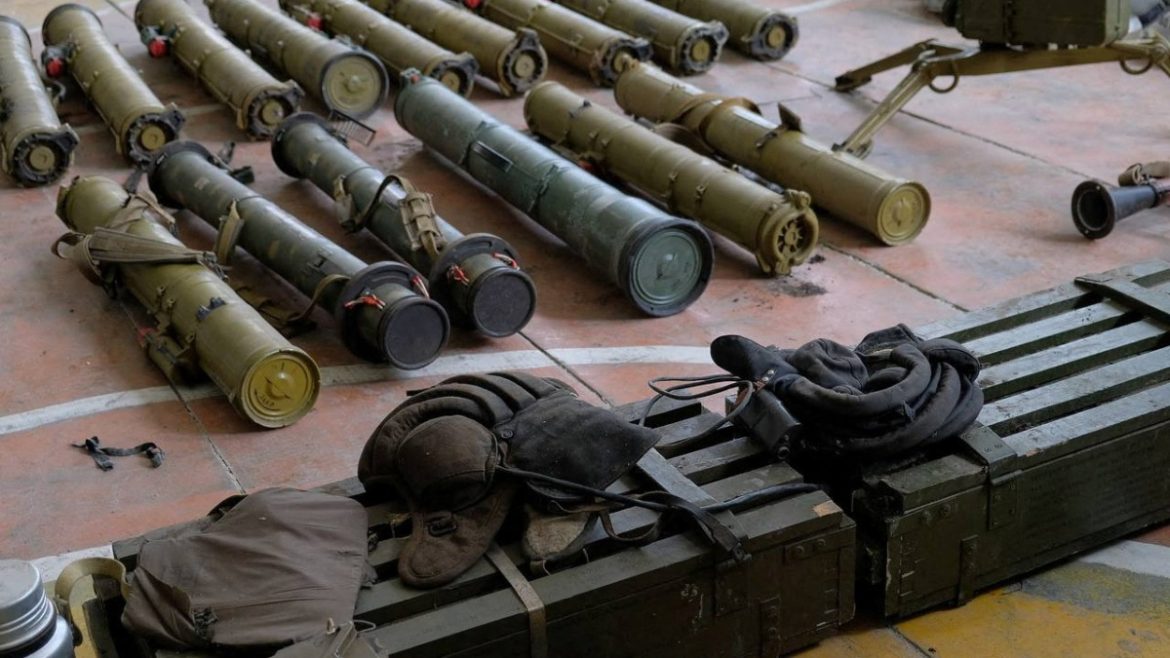 The Polish police chief said the explosion that hit him last week was caused by a grenade launcher – a gift from Ukraine.

The Polish police chief said the blast, which took him to hospital last week, was caused by a grenade launcher he received as a gift from Ukraine.

Jaroslav Simsek’s remarks to a local radio station on Saturday are the first to reveal details of the explosion that took place in his Warsaw office on Wednesday.

The Polish Interior Ministry, which announced the incident last week, has not confirmed media reports that the explosion was caused by a grenade launcher.

Szymsek told Polish radio station RMF FM that he received two used detonators as gifts during a visit to Ukraine, one of which was converted into a loudspeaker.

“When I was carrying used grenade launchers, which were gifts from the Ukrainians, there was an explosion,” Chimchik told the private radio station.

He said he moved standing pitchers when the explosion occurred.

The explosion was violent. The bullet pierced the ground and damaged the roof.

The René Moawad Foundation cites a source from the Polish delegation that visited Ukraine that the police chief received launch pads from officials as a gift during visits by the Ukrainian police and emergency services on December 11-12.

Ukrainian officials confirmed to the Polish delegation that the bombers had not been loaded, the source told the RMF.

The RMF reported that the Polish delegation took them back to Warsaw before leaving them in the back room of Szymczyk’s office.

The blast sent Şimşek to the hospital with minor injuries, but he has since been released from the hospital.

A civilian employee of the Polish police also sustained minor injuries and did not require hospitalization.