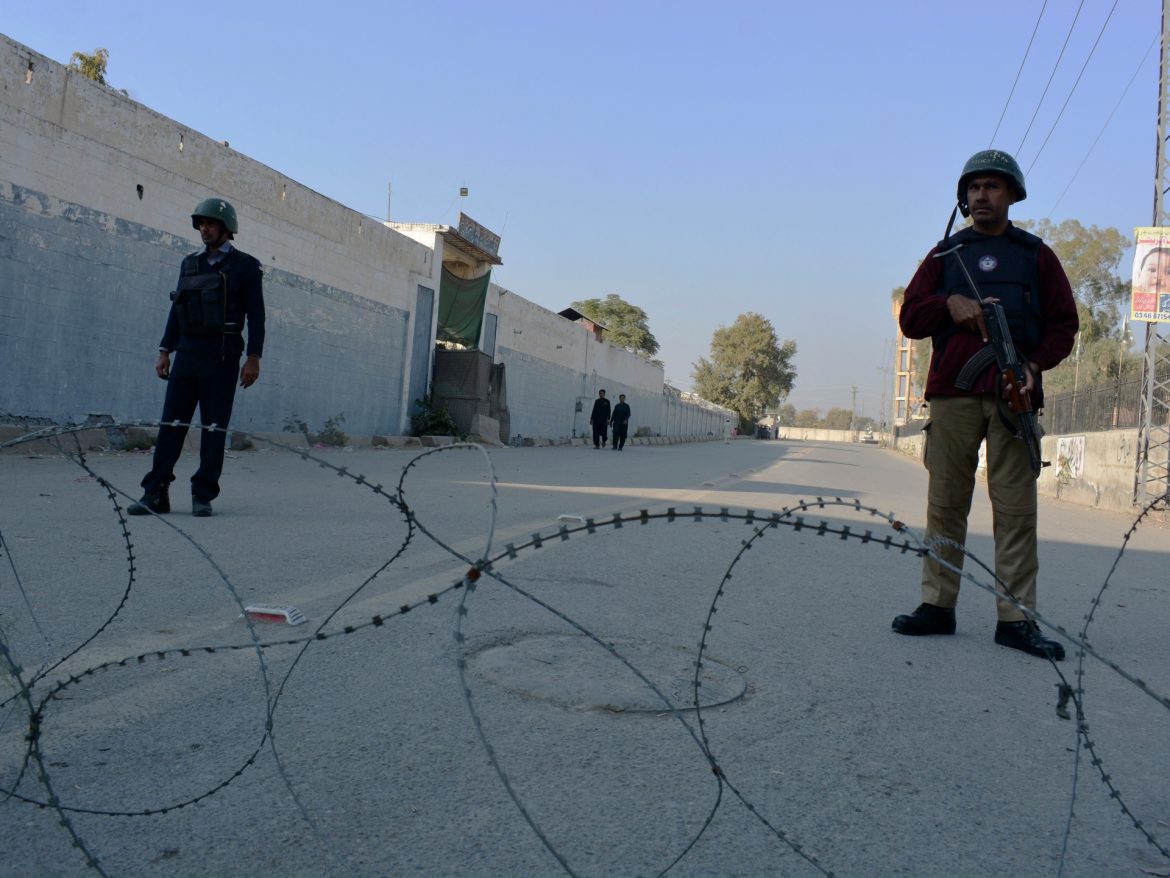 But it was not immediately known how many officers the kidnappers had seized in central Bannu, Khyber Pakhtunkhwa province, since Sunday’s brazen takeover.

The officials declined to go into detail or give details of the operation, which began after more than 40 hours of failed negotiations with the Pakistani Taliban.

On Monday, the chiefs said an officer was killed when TTP prisoners took over the institution years ago at the anti-terrorism center in Bannu.

Earlier, the Taliban claimed to have at least eight security personnel and the officials said that there were around 30 Taliban activists involved and that they had demanded safe passage to the movement’s former strongholds.

Khyber Pakhtunkhwa government spokesman Muhammad Ali Saif said the Taliban hostage-takers had an opportunity before the raid, but he refused.

Thick black smoke billowed into the sky from inside the fence after two explosions were heard at the beginning of the raid on Tuesday. Officials said that sporadic gunshots continued to appear across the area for two hours.

All officials spoke to The Associated Press on condition of anonymity to discuss the current situation. An army or government spokesman could not immediately be reached for comment.

Sunday’s takeover of the police station reflects the Pakistani government’s continued inability to exercise control over the remote region along the border with Afghanistan.