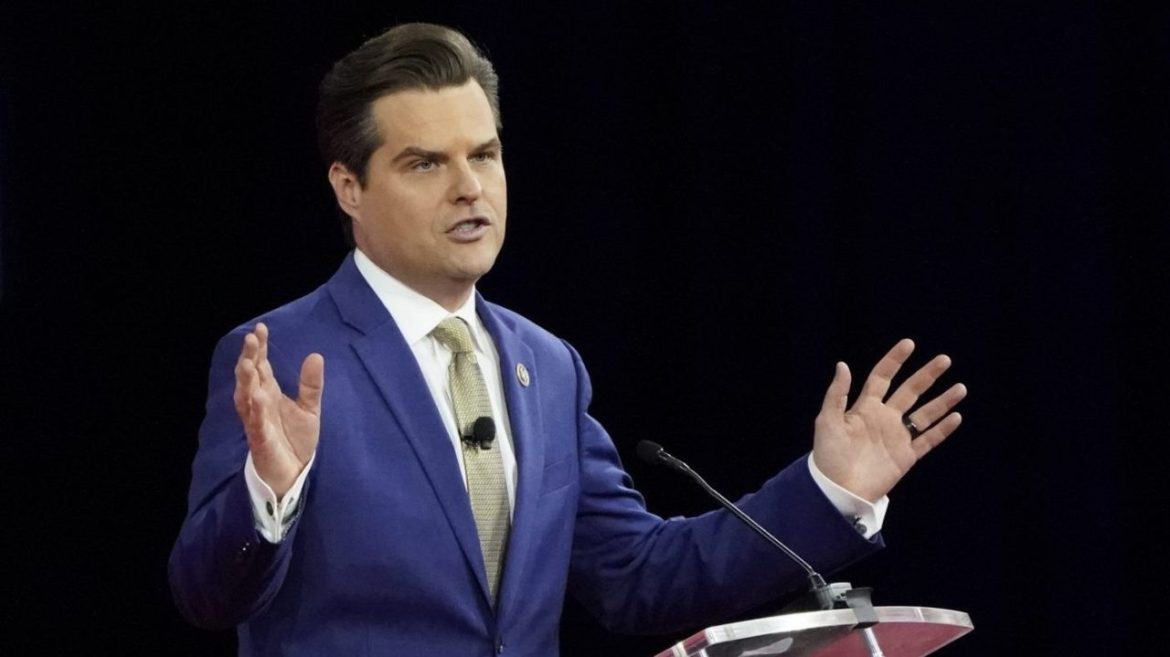 Rep. Matt Gaetz (R-Fla.) expressed apparent disagreement with former President Trump after endorsing House Minority Leader Kevin McCarthy (R-Calif.) as the next speaker, saying Trump did not pick the “best people” to work with. . In the past few days.

“Human Resources hasn’t always been at its best,” Gates said. He told the moderator, Voice of Real America Monday at the Turning Point USA conference in Phoenix.

Gates added that Trump chose “apocalyptic scenery” to serve in his administration.

“Therefore, we may have the option of leaving the House of Representatives, which represents the conservative center of our party bloc,” he said. I will be with Trump for President, but I will not follow him in supporting Kevin McCarthy for Speaker of the House. »

Gates joined a small group of far-right Republican Party officials who expressed their discontent with McCarthy after the Republicans’ poor performance in the midterm elections and won a slim majority in the House of Commons.

Trump endorsed McCarthy for the presidency and called on House Republicans last week to back him for the leadership position.

“Kevin worked so hard,” he said. “I think he deserves this shot.”

Despite winning the Republican convention vote last month, McCarthy is set to take office next January.

Rep. Andy Biggs (R-AZ), former chairman of the far-right House Freedom Caucus, is challenging McCarthy after he lost a vote at the GOP convention in November.