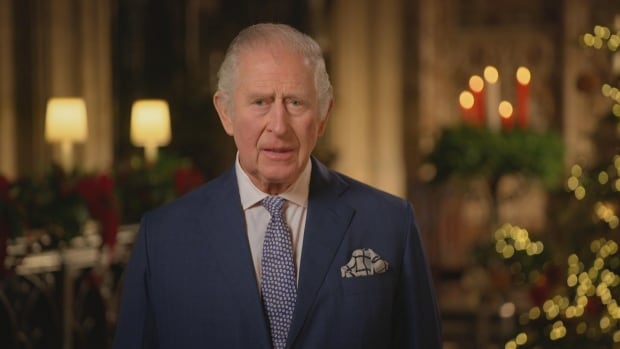 King Charles paid tribute to his late mother, Queen Elizabeth, in his first Christmas speech as monarch, defending his faith in society and those who embrace it in troubled times.

“Christmas is a particularly poignant time for all of us who have lost loved ones,” said Charles of St George’s Chapel at Windsor Castle in England.

“We feel their absence at every familiar turn of the season and remember them in every cherished release.”

Britain’s longest-reigning monarch, Elizabeth, died in September at the age of 96, after seven decades on the throne. Charles, 74, succeeded him as head of the sovereign state of Canada.

In my sweet Carol, Oh little town of BethlehemWe sing, he said, of how “in your dark streets the eternal light shines.”

“My mother’s belief in the power of this light was an essential part of her belief in people. It is a part that I share with all my heart.”

Charles also praised those who “touch, with kindness and compassion, the lives of others,” including healthcare workers, teachers and emergency responders, for embracing this belief.

“In this time of great anxiety and hardship – whether for those facing conflict, famine or natural disaster around the world – and for those at home finding ways to pay their bills, feed and keep their families warm, we see [the power of light] In the humanity of people in our nations and Commonwealths who respond readily to the distress of others.

10 dead in a tanker truck explosion in South Africa