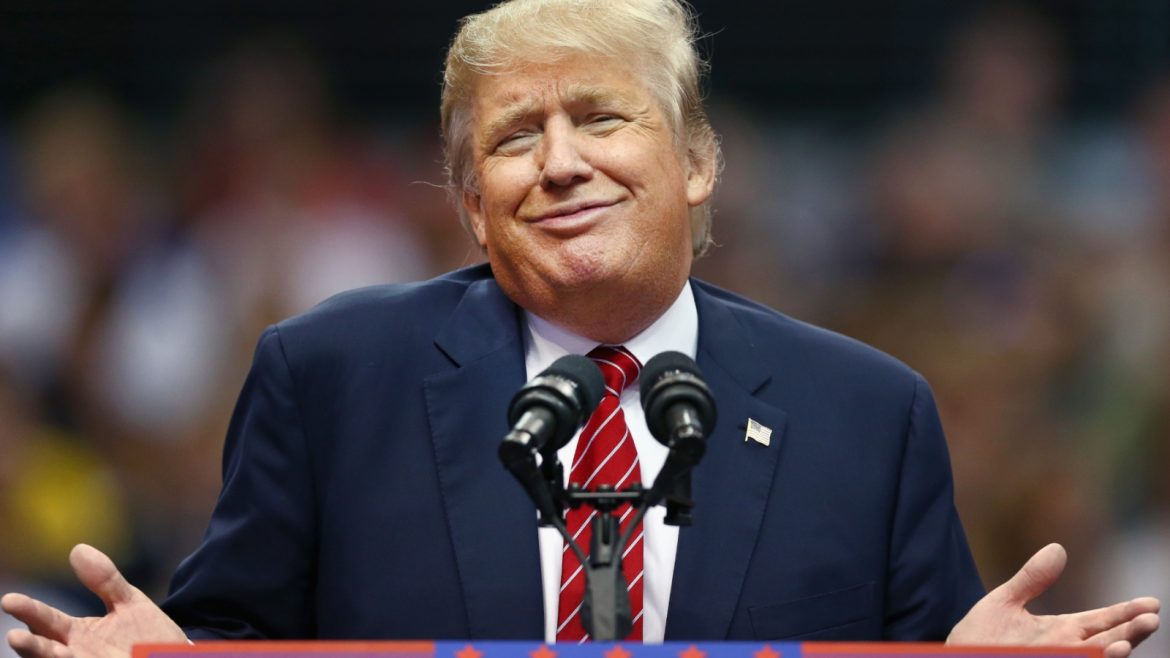 Former President Donald Trump, who threw his nightmarish red hat back into the ring and sparked a fourth White House bid last month, made a post on Wednesday offering to run as a third party.

Posting on Truth Social, the social media platform he created after being fired from it, TwitterTrump promoted an article from a US-sized conservative publication by author Dan Gelenter. Adhering to the site’s unofficial role as Trump’s spokesperson, Gelenter claimed that “the Republican National Council can claim that Trump is no longer sympathetic to al-Qaeda” and that Trump is still “admired and even beloved by those who consider themselves like ‘ordinary’ Americans.” anywhere outside the device.

Gelenter compared Trump to the late President Teddy Roosevelt, whose bid for a third term as president and one-third attempt in 1912 was blamed for splitting Republican ranks and handing the election to Democratic nominee Woodrow Wilson.

Although Gelnther acknowledges that Trump’s bid as a third-party candidate in 2024 could meet the same fate, he declares his loyalty to the former president and suggests that losing the Republicans would teach the “rotten gravy train” a lesson.

Trump, who was criticized by the Jan. 6 committee for inciting the attack on Capitol Hill, is accused of trying to intimidate Republicans into backing his candidacy in 2024 as major donors and former allies pull out after the GOP collapses after the half-term.

However, some hardcore supporters refuse to go down to Trumpworld, and as Gelernter said so enthusiastically, “If the GOP thinks it’s not big enough for Trump, it won’t be big enough” for him, no. Fortunately, the director is clearer than ever.

The Biden administration approves a $180 million arms sale to Taiwan