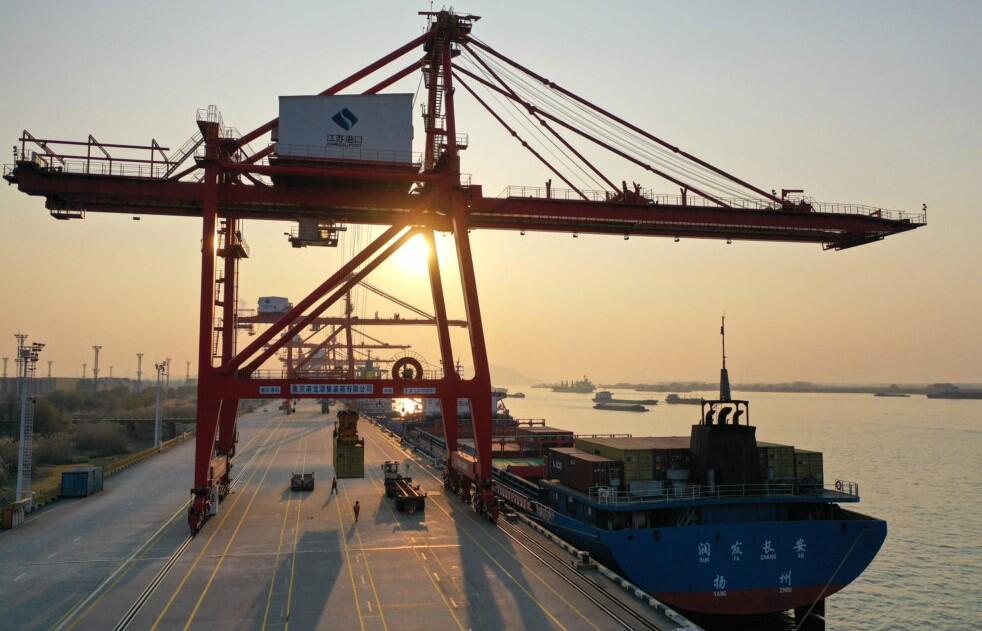 China’s economic growth for 2022 is expected to be among its weakest in four decades after the double slump of the pandemic and housing problems, analysts said, ahead of yesterday’s GDP announcement.

Ten experts interviewed by AFP expect the gross domestic product of the world’s second-largest economy to rise an average of 2.7% year-on-year, a sharp drop from China’s growth in 2021 of more than 8%.

Beijing had set a growth target of around 5.5% for 2022, but that has been undermined by the government’s “zero COVID” policy, which has restricted manufacturing activity and consumption.

Strict lockdowns, quarantines and mandatory mass testing have led to the abrupt closure of manufacturing facilities and businesses in key hubs — such as Zhengzhou, home to the world’s largest iPhone factory — and sent ramifications down the global supply chain.

Beijing abruptly eased restrictions on the outbreak in early December, three years after imposing some of the world’s toughest coronavirus measures.

China is battling an increase in new coronavirus cases that has overwhelmed hospitals and their medical staff.

This is likely to be reflected in growth for the fourth quarter of 2022, which will also be announced tomorrow along with a host of other indicators such as retail trade, industrial production and employment.

The World Bank predicted that China’s GDP would rebound to 4.3% for 2023 – still short of expectations.

Moscow is preparing to deport about 100,000 Ukrainians to Russia