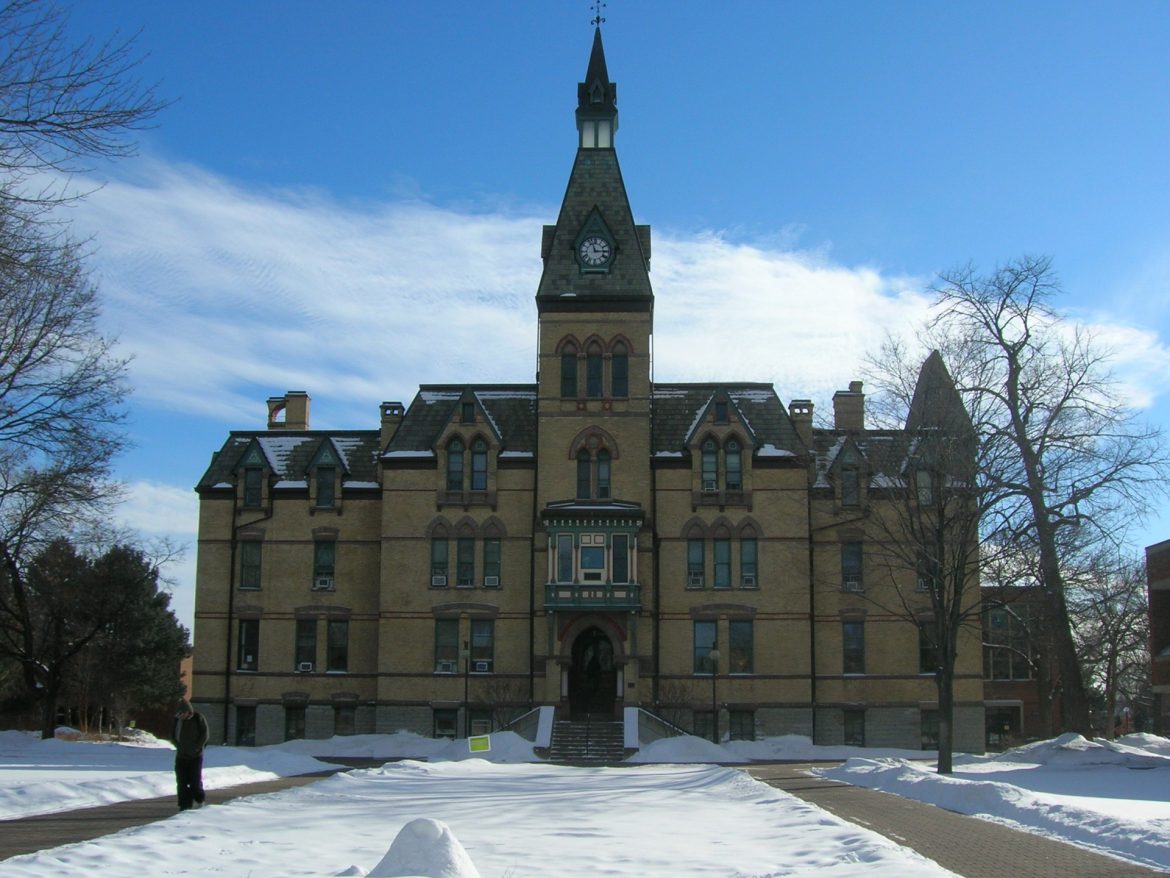 A professor in the United States has announced plans to sue a Minnesota university after a row over his presentation of a painting of the Prophet Muhammad during an Islamic art class.

Hamlin University, a small private school in St. Paul, chose not to renew assistant professor Erica Lopez-Prater’s contract after a student objected to her showing a 14th-century painting depicting the Prophet Muhammad in an Islamic art course as part of Lopez-Prater’s. International Art Course.

For many Muslims, visual depictions of the Prophet Muhammad are strictly prohibited and considered a violation of the faith. The lawsuit, which Lopez-Prater’s lawyers said Tuesday will soon be filed in court, reiterated the professor’s earlier claim that she gave warnings before the image was shown — including on the program and just before the image was shown — and that she volunteered to do so. Work with pupils. Inconvenient to see the pictures.

The lawsuit alleged that the university subjected Lopez-Prater to religious discrimination and defamation and damaged her professional and personal reputation.

Among other things, Hamlin, through his ministry, has called Dr. Lopez-Prater’s actions “undeniably anti-Islam,” his lawyers said in a statement.

In the name of Allah. Today we are issuing a statement to clarify how we define our civil rights group # IslamophobiaAnd how do we deal with the images of the Prophet Muhammad, may God bless him and grant him peace, and how do we see the disagreement @tweet. Read this thread or the full statement below. 1/12 pic.twitter.com/MXKiiL67RL

Comments like this one, now being reported in news stories around the world, would follow Dr. Lopez-Prater throughout his career, potentially preventing him from obtaining a tenure-track position at any institution of higher education.

The incident, which took place in October, sparked a debate about the balance between religious considerations and academic freedom, as the school administration appears to be changing its stance on the issue amid the backlash.

According to The New York Times, Hamlin University’s vice president for global employee excellence said in a November email that the dismissal’s actions were “reckless, disrespectful, and Islamophobic.”

“Like all organizations, we sometimes make mistakes,” the statement said. “In order to listen to and support our Muslim students, language was used that did not reflect our feelings about academic freedom. Based on everything we had learned, we decided that our use of the term ‘anti-Islam’ was therefore incorrect.”

The national headquarters of the Council on American-Islamic Relations (CAIR) has also weighed in on this issue, differentiating between displaying images of the Prophet Muhammad for academic purposes and showing them in a careless or malicious context with reference to specific Islamic groups. During. History “He drew pictures of the Prophet hundreds of years after his death.”

In a recent statement, the group said, “Based on what we know so far, we see no evidence that former Hamlin University assistant professor Erica Lopez-Prater acted with anti-Islamic intent or engaged in any behavior consistent with our definition of Islamophobia.” I have seen. the week.

They added that the statement is “CAIR’s only official nationwide position.” Any prior contradictory statements do not represent CAIR’s position.” The statement appeared to respond to an earlier petition issued by the Minnesota chapter of the Council on American-Islamic Relations, which condoned the university’s actions.

At a press conference organized by the local branch last week, Aram Wedatallah, a 23-year-old student at the school, identified herself as the student who filed the original complaint.

“It breaks my heart to tell people that there is something un-Islamic and something that hurts all of us, not just me,” said Wedatullah, president of the Hamelin Muslim Student Association.